In many areas of the U.S., the interconnection process is complex and/or expensive, and it can be a significant barrier to bringing a solar energy system online. The ability to interconnect to the grid on a cost effective and timely basis may determine whether the project moves forward or not. SEIA works at both the state and federal levels to improve interconnection standards so that they facilitate the deployment of solar energy without compromising electrical system safety and reliability.

States have jurisdiction over the interconnection of customer-owned solar generation to the distribution grid, including projects that are net metered. While standards and their implementation vary from state to state, some states are fostering the growth of solar energy by streamlining the interconnection process. Key principles include clearly identifying fees associated with the process, specifying timelines, and standardizing and simplifying forms. SEIA is currently active in interconnection proceedings in California, New Jersey, Massachusetts, and other states.

The key improvement SEIA seeks is a change in the rules governing “fast track” interconnection of solar generation 20 MW or less without the imposition of costly and lengthy studies. Under current rules established by FERC, solar projects under 2 MW may enter into a “fast track” process of interconnection as long as the total distributed generation is less than 15 percent of circuit peak load. This is known as the “15 percent rule or screen.”

For many years, solar developers have believed that the 15 percent screen for fast track interconnection was much more restrictive than necessary to maintain distribution system safety and reliability. This view was recently confirmed by an expert report authored by the National Renewable Energy Laboratory, the Sandia Laboratory and the Electric Power Research Institute. The Laboratory/EPRI report suggests an alternative fast track screen, 100 percent of minimum daytime load, can be used when the 15 percent screen is triggered.

Based on the expert report, SEIA proposed the adoption of the 100 percent of minimum daytime load screen and the elimination of the 2 MW capacity threshold. SEIA also proposed that utilities be required to provide minimum and peak load data to solar developers on circuits with significant distributed generation penetration. For solar projects 20 MW or less that are unable to meet fast track screens, SEIA recommends the adoption of an option for expedited, independent, third-party expert technical review of proposed study and upgrade requirements.

With the petition now filed at FERC, SEIA’s efforts are shifting to encouraging FERC to act swiftly and working with other stakeholders.

Explore Solar Solutions For Yourself 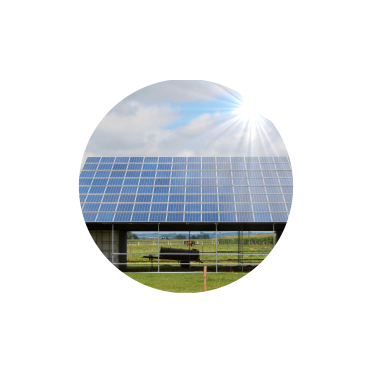 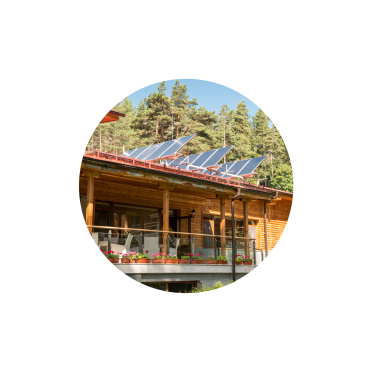